After delaying for as long as he could, Joe Biden finally made a phone call to Chinese President Xi Jinping, and it’s exactly what we expected.

The call took place only a few hours after Biden announced plans to create a task force at the Pentagon specifically designed to review U.S. national security strategy as it relates to China. As usual, Democrats love their task forces, focus groups, committees, and studies, but they don’t seem to actually take any action.

Biden and his cronies claim that he was tough on China during the phone call, releasing an official statement on WhiteHouse.gov which read:

“President Joseph R. Biden, Jr. spoke today with President Xi Jinping of China. The President shared his greetings and well wishes with the Chinese people on the occasion of Lunar New Year. President Biden affirmed his priorities of protecting the American people’s security, prosperity, health, and way of life, and preserving a free and open Indo-Pacific. President Biden underscored his fundamental concerns about Beijing’s coercive and unfair economic practices, crackdown in Hong Kong, human rights abuses in Xinjiang, and increasingly assertive actions in the region, including toward Taiwan. The two leaders also exchanged views on countering the COVID-19 pandemic, and the shared challenges of global health security, climate change, and preventing weapons proliferation. President Biden committed to pursuing practical, results-oriented engagements when it advances the interests of the American people and those of our allies.”

All Biden plans on doing is lightly scolding one of the most brutal dictatorships in the history of the world, rather than taking action to try to stop the horrific human rights abuses being carried out by the Chinese Communist Party. As his past actions show, Biden is deferential — potentially even subservient — to China. 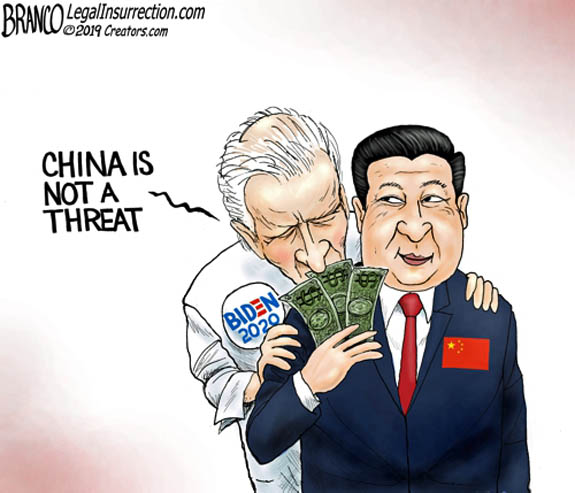 “I told him I will work with China when it benefits the American people,” Biden claimed on Twitter after the phone call.

I spoke today with President Xi to offer good wishes to the Chinese people for Lunar New Year. I also shared concerns about Beijing’s economic practices, human rights abuses, and coercion of Taiwan. I told him I will work with China when it benefits the American people.

“China’s state broadcaster CCTV struck a mostly positive tone about the conversation, saying Xi acknowledged the two sides had their differences, and those differences should be managed, but urged overall cooperation.

CCTV said Xi pushed back against Biden’s concerns on Taiwan, Hong Kong and Xinjiang, saying the issues are China’s internal affairs and concern Chinese sovereignty. He warned, ‘The U.S. should respect China’s core interests and act with caution.’”

Later on in the Associated Press’ article, they blatantly lie about former President Trump, while also pointing out something troubling about Biden’s approach to China.

“He has tried to send the message that he would take a radically different approach to China than former President Donald Trump, who placed trade and economic issues above all else in the U.S.-China relationship,” the AP writes.

While Trump’s approach to China was based on trade and economic issues, he was extremely concerned about the human rights abuses taking place in the communist country, and pushed for economic sanctions to end the abuse. Even left-wing news outlet Reuters admits this in an article from June of 2020: “President Donald Trump signed legislation on Wednesday calling for sanctions over the repression of China’s Uighurs.”

It’s clear that Biden is not going to take the threat of China seriously. He is going to weaken the United States while China grows stronger. Biden should be impeached now. 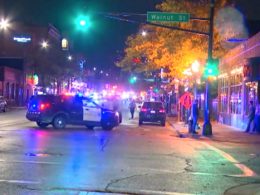 In the Democrat lawlessness of today’s Minnesota frontier, instead of the OK Corral, the bloody shootout took place…
byMark Megahan
No comments 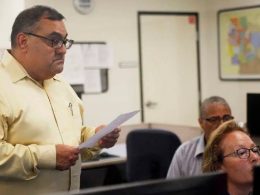 The election fraud in Nevada was so obvious that it can’t possibly be covered up, so voting administrators…
byMark Megahan
9 comments 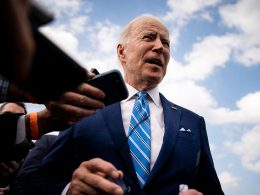 Joe Biden Fails on One of the Most Basic…

Remember when Biden promised us all the “Return to normalcy“? Joe Biden is falling down on his pledge…
byStaff Writer
No comments