New Report Comes Out, and It’s Looking Like Biden Messed Up BAD

The latest Labor Department jobless report is out and it shows that our new Imperial Leader Joe Biden messed up bad with his predictions of economic recovery. Since he usurped control things are already moving back toward Barack Obama’s heavily crippled recession. Joe’s got his shovel out again and the jobs still aren’t ready.

Americans are disappointed in His Wisdom’s first month on the job. They’re feeling kind of lost. They can’t get a date without a car, can’t get a car without a job, and can’t get a job without a car. Not only that, nobody can go out to find a job, buy a car, or have a date because of social distancing and quarantine regulations.

Welcome to the New World Order. Experts on the economy were expecting a few rays of sunshine in the latest layoffs report but it seems that industry isn’t as happy with Joe Biden’s regime and the blizzard of Palace Decrees as they hoped.

According to the latest Jobless Claims report which tracks employee layoffs, in the week that ended on February 13, claims “unexpectedly rose.” Biden’s Department of Labor admitted on Thursday that they jumped up a full 13,000 to 861,000.

Economists are scratching their heads. The popularity of His Wisdom, and the fact that Donald Trump isn’t standing in the way of globalist policies with his dreaded America First nationalism, led the experts to expect a drop in claims.

The first sign that things weren’t moving in the right direction came when they had to “revise” the numbers from the week before.

They bumped them up “by 55,000 to 848,000.” The jobless claims report is considered a “proxy for layoffs.” The figures show that they “remain at extremely high levels.” You can thank the Covid-19 lockdowns for that. 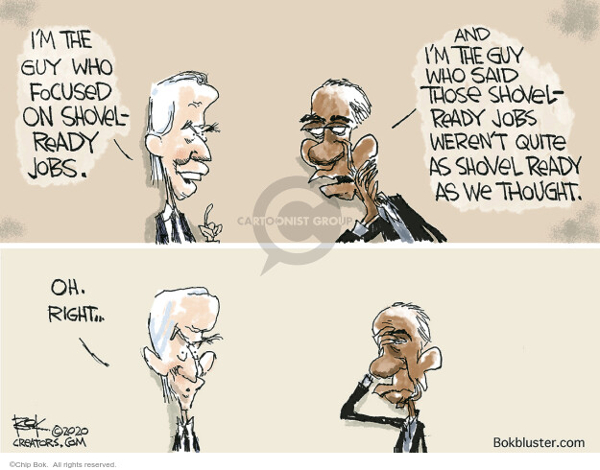 Before the Covid-19 plague forced everyone to hunker in their homes, the highest figure the claims report ever listed was 695,000 hit in October of 1982. It came close the last time Joe Biden was helping to run things.

“In March of 2009, at the depths of the financial crisis recession, jobless claims peaked at 665,000.” Economists wish things would get back to numbers below that soon. Nearly a year ago, on March 27, single week claims “hit a record 6.87 million.”

Those who study the report closely note that even when an economy is pumping along at full speed, like President Donald Trump had it doing before the Kung Flu came along, “many businesses will shed employees as they adjust to market conditions.”

When you have a “high-pressure labor market” workers leave one job and start another right away. They don’t have time to sign up for unemployment benefits. The problem now is that workers who lose their jobs now are totally out of luck. Entire industries are crippled by the quarantines. Workers have no choice but go on the dole.

There is a little bit of good news. When you look at the average figures in the report for the past four weeks, there is a slight drop in the average. Also, “continuing claims” were down by around 64,000.

The Trump administration started some programs offering unemployment benefits for “people previously ineligible, such as self-employed workers or small business owners.” The “total number of continued weeks claimed for benefits in all programs for the week ending January 30 was 18,340,161, a decrease of 1,325,567 from the previous week.” 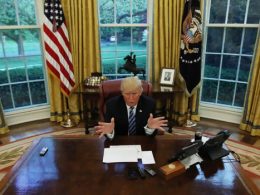 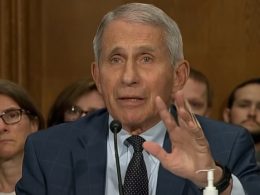 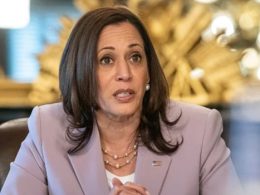 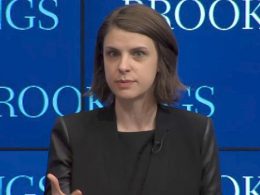 Democrats in general are huge fans of George Orwell. Anything you don’t like, erase. Imperial Leader Joe Biden’s…
byMark Megahan