An extremely odd situation is playing out after the suspicious and underreported death of a police officer who was attached to the Anti-Cultism Unit of the Ondo State Police Command.

According to the Sahara Reporters, “Angry youths in the Itaogbolu community in Akure North Local Government Area of Ondo state have chased their traditional ruler out of his palace over what they alleged as the diabolical killing of a policeman identified as Ayo Oloyede.”

Oloyede, who was attached to the Anti-Cultism Unit of the Ondo State Police Command, was killed in an accident on May 23 when he was heading back to his home after visiting his mother.

The commercial vehicle he was traveling in allegedly “somersaulted several times between Itaogbolu and Odudu village,” according to the Sahara Reporters.

The accident sparked intense backlash against Oba Idowu Faborode, the traditional ruler of the community.

The situation got worse as the angry youths marched towards Faborode’s palace and chased him out, accusing him of failing to perform his duties and failing to protect his subjects.

The protestors apparently regarded Oloyede as “a kind and generous person who always attended to their needs,” reported Sun News Online. Protestors allegedly attributed his accident to some sort of supernatural powers. 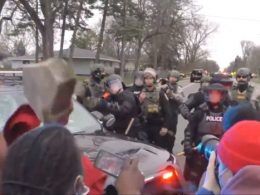 A two month old baby was found unresponsive Saturday at a home in San Angelo, Texas with injection…
byAnastasia Boushee

On Tuesday, the FBI released disturbing new video captured from local security cameras around the District of Columbia.…
byMark Megahan 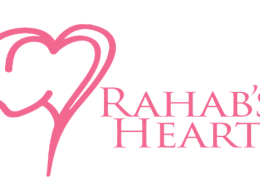