Queue up the next string of riots in Kenosha, Wisconsin as soon as the weather cools down because the city council just voted 17-0 to deny Jacob Blake the $50,000 in damages he sought after being shot by Kenosha Police last year. Blake resisted arrest while armed with a knife and attempting to enter a vehicle while Police were attempting to arrest him under warrants for sex offenses and domestic abuse. As Blake turned his back on Police who had weapons drawn at the time, he reached into his vehicle defying officers’ commands, and was shot seven times.

“Blake’s attorney filed a request on March 11 seeking damages for medical expenses, lost wages, and trauma from disfigurement from the shooting. State law caps what a municipality can pay in such cases at $50,000, though Blake’s attorneys filed an itemized statement estimating costs from his injuries at a much higher $776,614.67, according to the Kenosha News.”

What is likely to set off the Black Lives Matter crowd is that not only was Blake’s claim denied, but the actions of the Police that day were affirmed as being “consistent with training”. As the Kyle Rittenhouse trial approaches in November Kenosha and Milwaukee among other mid-western cities are becoming primed powderkegs.

Kenosha Police Chief Daniel Miskinis told the media, “The Kenosha Police use of force incident on August 23, 2020 was investigated by an outside agency; has been reviewed by an independent expert as well as the Kenosha County District Attorney. Officer Sheskey was not charged with any wrong doing,”

“He acted within the law and was consistent with training. This incident was also reviewed internally.”

“Officer Sheskey was found to have been acting within policy and will not be subjected to discipline,” Miskinis said.

“As of March 31, 2021, Officer Sheskey has returned from administrative leave. Although this incident has been reviewed on multiple levels, I know that some will not be pleased with the outcome; however, given the facts, the only lawful and appropriate decision was made.”

Louder With Crowder’s Steven Crowder among many other conservative hosts reviewed the video and determined the shooting of Blake to be justified months ago, it’s good to see the authorities make the courageous call here: the correct call. But the next series of violent, explosive, fiery riots seems to be merely a matter of time. 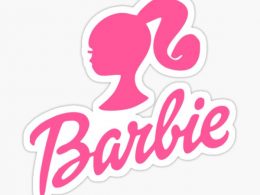 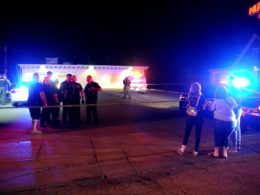 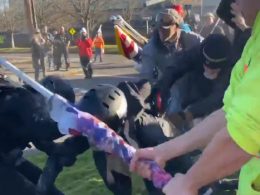 ANTIFA Pick a Fight with the WRONG Patriots [Video]

Antifa rioters picked a fight with the wrong patriots on December 5th. Andy Ngô, Editor-at-large of The Post…
byMatthew Holloway 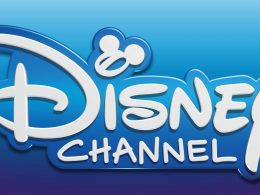 A former Disney Channel star has stepped up in the fight against mask mandates for children. In a…
byAnastasia Boushee