AZ Legislators now embark on a patriotic political war for America. Twenty-eight members of the Arizona State Legislature released a statement calling for the decertification of the 2020 Election results.

“Their personal fortune, their honor, their sacred honor. And as this Marine will tell you, and I know this veteran will tell you: Surrender is not in our creed.”

“The election should not have been certified with the number of irregularities and allegations of fraud. Especially troubling to me are the allegations surrounding the vendor Dominion. It is imperative that a forensic audit occur immediately of the equipment and software. Upon any showing of fraud the legislature should immediately convene to decertify the vote.” 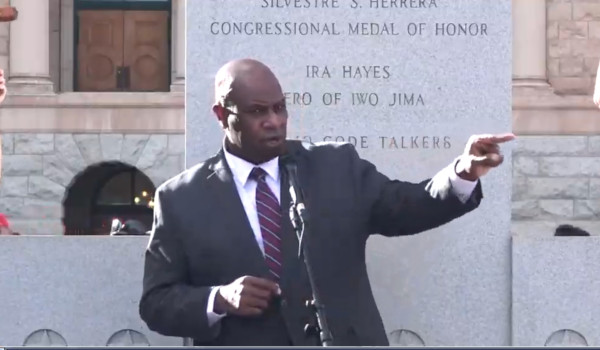 “In the past week seemingly conclusive evidence has come to light through successful litigation that the outcome of the 2020 election is far from certain, and at the very least, further investigation is necessary to ensure the integrity of Arizona’s election results. It is imperative that Secretary of State Hobbs rescind her certification of the election until these matters have made their way through the court and voter confidence is restored.”

28 State House Members and Members-Elect call for Arizona to Decertify its 2020 Election after reports of fraud.

Under these terms, the Arizona State Legislature could summon itself into special session specifically to address their federal duties under Article 2 Section 1.2 allowing them to rescind the Grand Canyon State’s certification of the 2020 Election and withholding their 11 Electoral college votes. But, the clock is ticking, and following the announcement of Mayor Rudy Giuliani’s COVID19 diagnosis, House Speaker Rusty Bowers announced the closure of the AZ House for one week. AZGOP Chair Dr. Kelli Ward has strongly criticized this move by Bowers.

This is a 100% unnecessary, cowardly move. #DoYourJob #ElectionIntegrity #StopTheSteal https://t.co/Zlixtl4npN

Members who have signed on to the statement as of publishing: 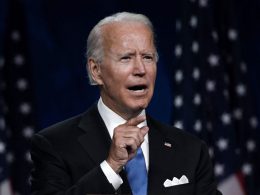 Emails from the Joe Biden campaign have been leaked, and left-wing propaganda outlet CNN is attempting to do…
byStaff Writer
No comments 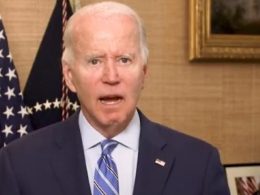 Judge Ordered Biden to TURN THEM OVER… White House FREAKS OUT

Censorship… we all know this administration had a role in it. Now we are about to find out…
byStaff Editor
No comments

Doctors Battle The FDA For Right To Try Ivermectin

The Centers for Disease Control and Prevention (CDC) has sunk to a new low, releasing new guidelines for…
byStaff Writer
No comments