A South Florida elementary school educator had to be taken to a hospital recently following a supposed assault by a five-year-old student.

NBC Miami reported that the attack occurred at Pines Lakes Primary School. The Pembroke Pines Police Department told the outlet on Monday that the student will likely not face charges.

According to a Police record, the incident started when the misbehaving kid and a four-year-old student were tossing items and overturning chairs in a pre-K classroom.

A Nightmare For Any Educator: Ambushed By A Student

43-year-old Trishia Meadows was the teacher that brought the 5-year-old to a “cool down” room, a vacant smaller sized class, and that’s where the child struck her with hands fists and feet. 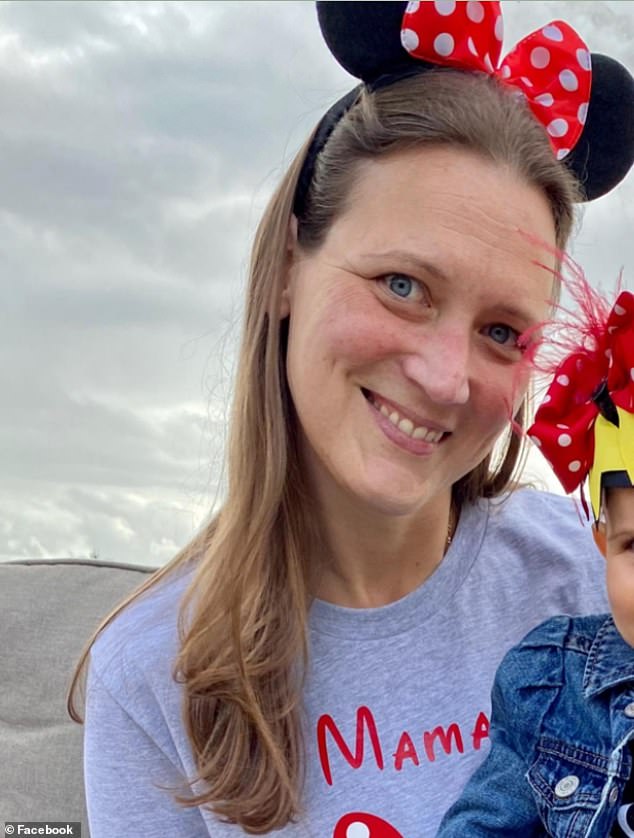 Meadows’ injuries from assault were so severe that the instructor needed to be intubated according to the Daily Mail. The woman was discovered by first -responders “sitting on the ground against the wall,” and cops noted she“was clearly weak and dazed” and in a “faint state.”

Ana Fusco, President of Broward Teachers Union, stated that the kid attacked with all of his strength and took Meadows down, hurting her so severely she will likely need surgery.

“He actually ran and attacked and jumped on her with his whole body weight. She fell and hit her head, which caused the severe injury and other bodily injuries where she is going to need surgery,” she said.

The Pembroke Pines Police Department informed the media on Monday that despite the assault last week at Pines Lakes Elementary School, the young student will not be charged.

A spokesman with the police department tells NBC News that it would be hard to show the 5-year-old has the capability to identify right from wrong.

Amanda Conwell, a public information officer for the Pembroke Pines Police Department told Newsweek that the instructor “has since returned home and is not under hospital care.”

“Due to the child being below the age of reason, no arrests have been made at this time and no charges were filed with the State Attorney’s Office. The child and their family were referred to Child Protective Services for additional resources. Our investigation is still active, however, so this information may change.”

Last Wednesday Pines Lakes Elementary principal Susan Sasse sent out a message to parents and staff that said the school was protected at all times during the incident.

‘As always, the health, safety, and well-being of our students and staff continue to be my highest priority,’ the message read.

But that is not nearly enough for some parents, who said they do not feel secure after the repeated assaults.

Ahead of Pride Month, Target partnered with a brand name called TomboyX to create and sell compression tops,…
byStaff Writer
No comments

Heavily Armed and in Body Armor, Atlanta Man Arrested Despite CCW Permit…MSM forgets to Cover Skin Color on This One

It looks like Newsmax is ready to go for the king of the mountain title. For the most…
byStaff Editor
No comments