The Taliban has murdered 13 members of the Hazara ethnic group including at least one sixteen-year-old girl according to reports from Amnesty International. The prominent humanitarian organization has told the press that they discovered evidence of the massacred victims in the Daykundi province of Afghanistan in August following the disastrous withdrawal of American forces by the Biden-Harris regime. Nine of the victims were reportedly soldiers in the Afghan National Army who had surrendered to Taliban forces the report from Amnesty stated, making their killings a war crime under the Geneva Convention.

“These cold-blooded executions are further proof that the Taliban are committing the same horrific abuses they were notorious for during their previous rule of Afghanistan,” said Agnès Callamard, secretary-general of Amnesty International.

“They repeatedly violate the rights of those they perceive as their adversaries, even killing those who have already surrendered. The Taliban say they are not targeting former employees of the previous government, but these killings contradict such claims,” she said.

“The Taliban must immediately cease these cruel acts of revenge, and ensure employees of the former government and their families can live safely in Afghanistan. The new government must make clear that such grave violations will not be tolerated, and that those responsible will be prosecuted.”

Afghanistan believe it or not was an original signatory of the Geneva Convention in 1956 as “The Kingdom of Afghanistan” during the reign of Mohammed Zahir Shah, the last and longest-reigning king and the last “stable” government the country would know. The short-lived “Islamic Republic of Afghanistan” signed the first and second protocols of the Geneva convention in 2009 theoretically making it still applicable, especially given that the Taliban, ruling as the “Islamic Emirate of Afghanistan” are struggling to prove some semblance of legitimacy. To these ends, the Taliban regime has naturally denied the report saying that it is “one side” of the story according to the BBC.

“The Taliban’s interior ministry spokesman, Qari Saeed Khosti told the BBC: “This report is one sided and we call on all international organizations to come and conduct a proper investigation in the field.”

“This is not an acceptable conclusion and is free of transparency.”

The Hazara are the third most populous ethnic group in Afghanistan, comprising about 9% of the population behind the majority Pashtuns (42%) and Tajiks(27%). The Hazara are mainly Shi’ite Muslims, a religious minority who have faced heavy discrimination and abuse from the overwhelming majority of Sunnis. 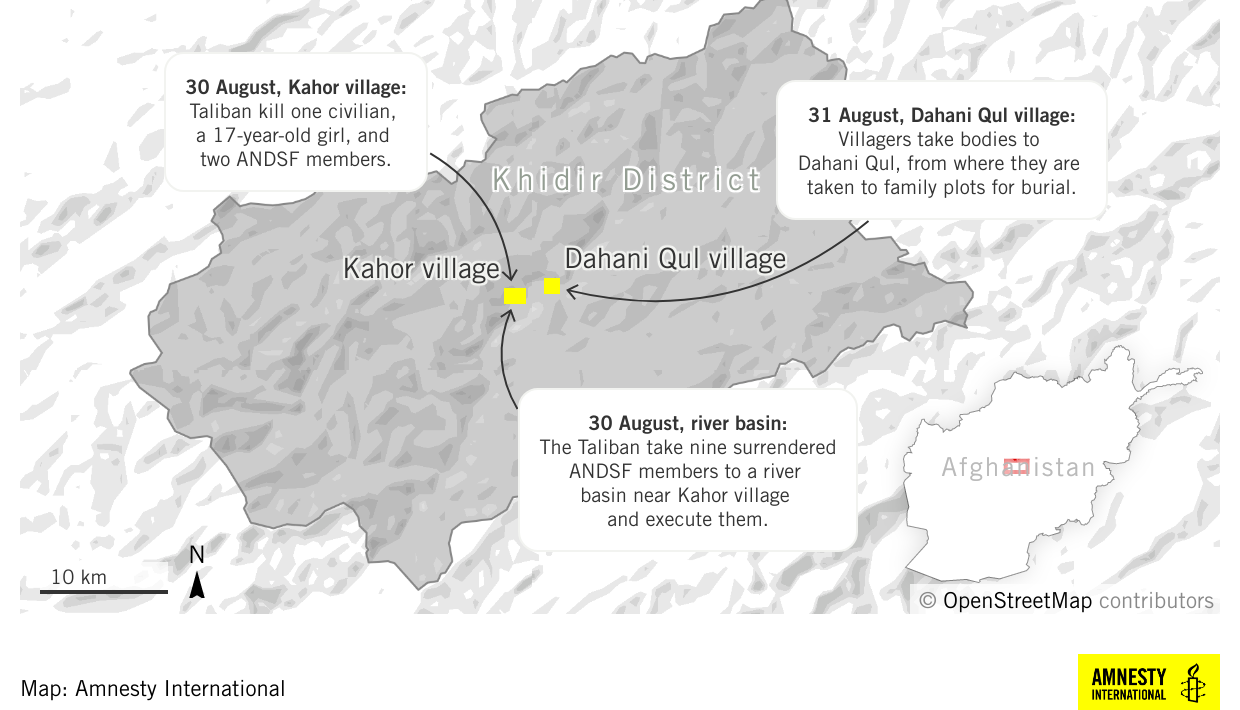 Timeline Of A Taliban Slaughter

According to Amnesty International, the incident at the Kahor village in the Daykundi province took place shortly after the fall of Kabul on August 30th. The timeline starts on August 14th after the Taliban took control of that province,

This is the point where, as they say: ‘All Hell Broke Loose’

“When the Taliban fighters caught up with them, they opened fire on the crowd and killed the 17-year-old girl, called Masuma. One of the ANDSF members then fired back, killing one Taliban fighter and wounding another.”

The Taliban terrorists continued to fire on the families as they fled, two more ANDSF soldiers were caught in the crossfire and killed, nine surrendered, only to be led to a nearby river basin by the Taliban and summarily executed.
Amnesty’s report concluded, “Videos and photographs reviewed by Amnesty International show the corpses of 11 men lined up, with many showing bullet wounds to their heads. One video shows a body being carried up an incline, believed to be at the river basin near Kahor. Amnesty International has been unable to independently geolocate this video, but its content is consistent with eyewitness testimony describing the location as close to Kahor.”
This behavior from the Taliban during their rapid takeover of the nation is consistent with the summary execution of 22 Afghan Special Forces Commandos according to a video released by CNN in July. 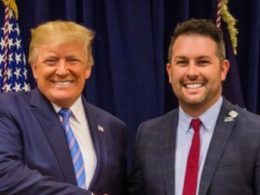 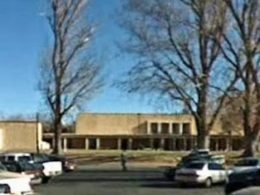 Insider leaks from three Antifa chapters reveal the true plans these violent anarchists have for America. They’re no…
byMark Megahan