Agents from the Federal Bureau of Investigation (FBI) have arrested Rachel Powell, a mother of eight, and are keeping her in custody until her next hearing.

Powell, who homeschools her eight children, turned herself in to the FBI in New Castle, Pennsylvania on the evening of January 4.

Powell has previously claimed that, although she was at the Capitol during the riot, she did not participate in any of the violence.

Waiting For Her Day in Court

At around 1 a.m. on Friday, February 5, Powell was taken to the Butler County Prison, a holding facility for federal inmates.

Michael Engle, Powell’s attorney, released a statement to the local news outlet, which read: “Rachel Powell is neither a danger to her community or a risk of flight. She hired counsel to assist her in turning herself in to the FBI and to address these charges. It is inconceivable that she would try to run and leave her children without their mother.”

Powell did not speaking during her hearing, besides stating her name for the record. She is set to appear for her next hearing on Tuesday, February 9 at 2:30 p.m., and will be held in the Butler County Prison until then. 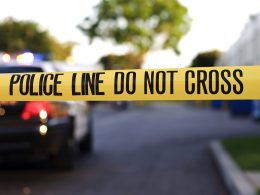 A shocking report came out of man who had driven his truck into an Apple Store in Hingham,…
byStaff Editor
No comments 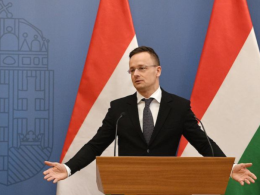 Hungary and Slovakia Cannot Back EU Sanctions on Russia Energy 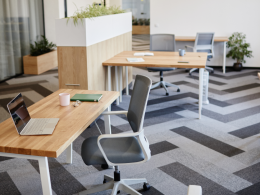 They Just QUIT – Every One of Them… Town STUNNED

It would appear as though the small North Carolina town of Kenly made a horrible hiring mistake. The…
byAnthony Smith
No comments