The prosecutor for New Macomb County, Peter Lucido, has his staff working hard to type up criminal charges against the Michigan Governor, Gretchen Whitmer. She was caught red handed in a nursing home death cover up.

The far-left leaning Governor of Michigan, Gretchen Whitmer is taking an inferno of heat over the way she handled Covid deaths in nursing homes. Just like New York Governor Andrew Cuomo.

It’s a Democrat thing. Prosecutor Peter Lucido told a local Detroit news station that he’s “encouraging people who lost loved ones in nursing homes to go and get information from the facilities about the circumstances surrounding their loved ones’ death.”

Because of the red-tape tangle known as HIPAA, the prosecutor can’t access that information. He urges the citizens of Macomb County, and elsewhere in Michigan to “file a wrongful death complaint” with their local police. He wants to nail Whitmer in the worst way.

Nobody, Lucido insists, “is above the law.” Not even Governor Gretchen Whitmer. He won’t be expecting her endorsement in his next review. Especially after he his upcoming meeting with “Macomb County Police to instruct them on how to process and verify the information and bring it to his office.”

He just took charge this year and when he did, he got on the phone to fellow county prosecutors. The idea was “a Blue-Ribbon Committee for consistency investigating these cases.” It didn’t fly. “That Association as a group declined and said Lucido should make the request to the Michigan Attorney General.” 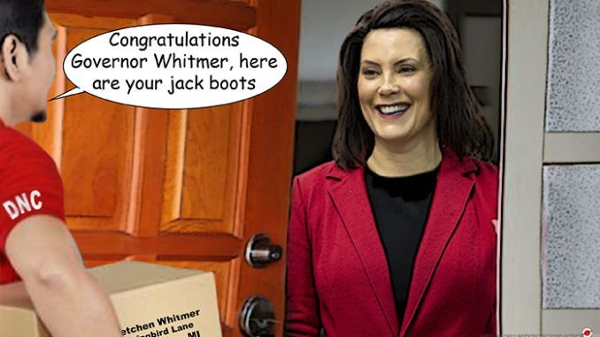 Lucido also was urged to go ahead and make a federal case out of it, so he did. The U.S. Attorney’s Office said they “would look into Lucido’s request but noted that the attorney general, presumably Michigan’s attorney general, apparently indicated that there was not enough to launch an investigation.”

In other words, the Palace squashed the idea. He’s not easing up on Whitmer though.

Governor Whitmer went on the defensive and had her office put out an official statement. They claim that protecting everyone is their top priority, “especially seniors and our most vulnerable.” She claims they did what they could do.

On top of that she weasels that nobody complained about having their arm twisted. They “have not seen any evidence or testimony that says that a nursing home was forced to take someone against their will.” They voluntarily took in infected patients.

In support of Lucido, Ted Goodman, Communications Director for the Michigan Republican Party, notes, “Governor Whitmer and her administration continue to refuse to answer questions regarding nursing home deaths.

Michiganders deserve to know the true impact of Gov. Whitmer’s orders and we need transparency, now.” 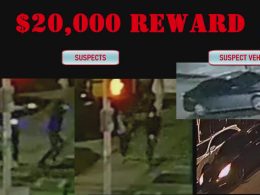 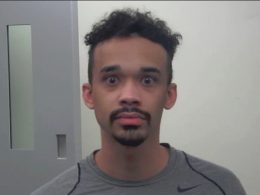 On Thursday, John Earle Sullivan, a known left-wing “agitator” from Utah, was charged as one of the “barbarians”…
byMark Megahan 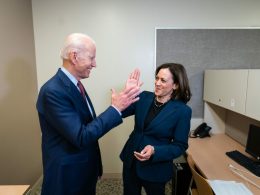 A Huge Success, But it Wasn’t Joe or Kamala That Did It

The authoritarian Democrats are holding a party to celebrate their “success,” and telling the American people what they…
byAnastasia Boushee