I have heard a lot of analysis over the downfall of Rep. Liz Cheney (R-WY).

Senator Ted Cruz (R-TX), however, had the best breakdown I have heard.

He put it simply… she “just broke.”

Trump Got to Her

Her obsession with the man led to one of the biggest losses we have ever seen by an incumbent during a primary race.

Cruz offered some insight, stating, “There are some people who Donald Trump just broke.

“They hate Trump so much that their mind went on fritz.

“And I got to say, Liz is unrecognizable.

“She has become a left-wing Democrat now.”

He continued, “Trump came into power, and her mind just shattered.

“Cheney’s circus act on the Jan. 6 commission is indistinguishable from what Nancy Pelosi would say.

I think Cruz hit the nail on the head here.

Donald Trump became Cheney’s heroin fix and just as heroin has destroyed many lives, her addiction with taking him down ruined her career. 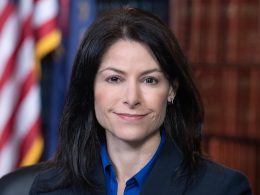 Michigan Attorney General Dana Nessel, the Democrat incumbent who is declining to impose the state’s abortion restriction was…
byStaff Writer
No comments

In a move that has many patriots concerned, following news reports that President Donald Trump was considering starting…
byStaff Writer
No comments

Just days after Nancy Pelosi’s hubby, Paul Pelosi, was detained for a DUI, a new report has actually…
byStaff Writer
No comments 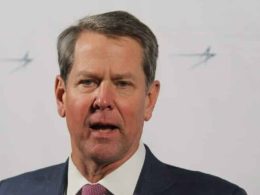