Chicago has again turned into a war zone during the span of one weekend.

From Friday to Monday morning, 35 people were shot.

Five of them have succumbed to their wounds.

Once again, we have people far too young that are dying in the streets.

Among the dead in Chicago this weekend was a 17-year-old and a 20-year-old.

One was shot in a car, the other while standing on the street.

Last weekend, 50 people were shot, with 11 of them having already died.

The shocking thing is how bad these numbers would be if these shooters were more accurate.

If numbers hold true, about 20 to 25 percent of all shootings result in a homicide.

Chicago could literally have thousands of people lying in the streets every year due to violence.

So far this year, 578 people have been killed.

Thankfully, that number is down from the more than 800 people that were killed last year, but it is still a horrific number.

When you consider Chicago has weapons bans, red-flag laws, and just about every other gun control measure imaginable in place, it is pretty clear that gun legislation is not the answer, but more policing is. 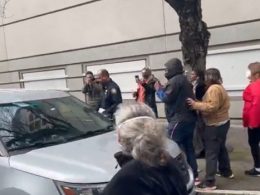 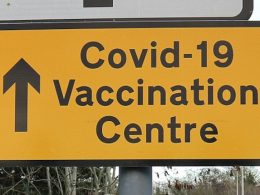 Fauci Signals the Beginning of the New Civil War

The Biden-Harris regime’s advisor on all things COVID19 panic-related, Dr. Anthony Fauci is teeing up the American people…
byStaff Writer
No comments 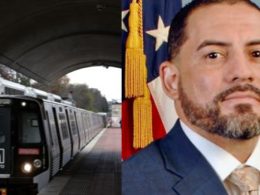 When the incident went down, everybody covered it as breaking news and got the word out that the…
byMark Megahan
No comments