Now that the unified global government is in charge, anything associated with Donald Trump and his nasty nationalism is being canceled. Deplorable Trump supporters are slated for reprogramming and His Wisdom is sending out Palace Decree’s as fast as he can sign them to reverse each and every one of Donald Trump’s executive orders.

On February 17, Biden decreed that he’s canceling Trump’s “industry-recognized apprenticeship programs.” They call them IRAPs for short. Putting control of on-the-job training in the hands of actual employers, and slashing through red tape isn’t how Democrats operate.

Since the employer-led apprenticeship model went into effect in 2017, more than 130 programs had been created. It was a big help to the healthcare industry with numerous opportunities to earn nursing credentials. Biden can’t have that.

He insists that the big government nanny-state knows better. He’s adding miles and miles of red tape. Almost enough to secure the southern border with. Employers can’t be in charge of training workers, that’s absurd. Who would regulate them?

It will take a while to create all that red tape but in the meantime, His Wisdom reversed the Trump order giving the IRAP model authority while the Department of Labor considers all the new rules they need.

The plan is to “reverse the IRAP regulations and shift more focus to the DOL’s traditional registered apprenticeship system.” 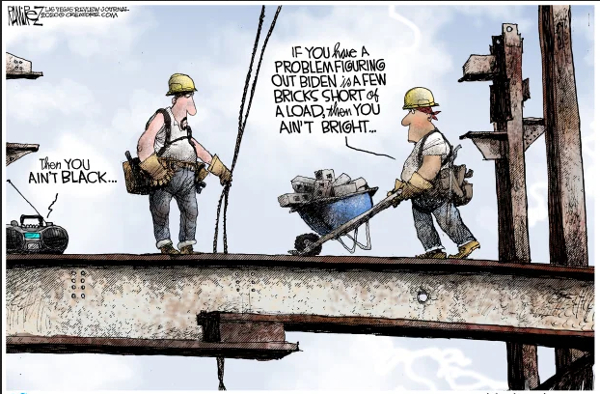 The labor department will “immediately slow support” for the apprenticeship programs by “ceasing consideration of new or pending applications for the third-party organizations which had the authority to recognize and oversee IRAPs.”

The good new is that “the 27 standards recognition organizations that already were approved during the Trump administration” won’t be affected. At least for now they can “continue to perform their IRAP function and continue to recognize additional IRAPs.”

Conservative Americans and employer groups loved the IRAP model because of the “emphasis on giving employers more flexibility in providing on-the-job training without the red tape of the registered apprenticeship process.” Democrats, on the other hand live for red tape.

“the initiative garnered significant criticism from worker advocates and Democrats.” They are terrified that “outsourcing oversight of the programs to third parties would undermine wage and employment protections.”

Imperial Leader Biden has thrown his support behind the bloated and bureaucratic boondoggle that the DOL cooked up. The “National Apprenticeship Act of 2021” is expected to waste billions of dollars by throwing them at the Department of Labor to “codify standards, and expand the work-based learning model to new communities and industries.”

Simply letting the employers show young people how to perform the tasks that need to be performed isn’t good enough. 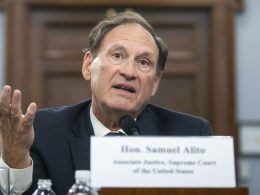 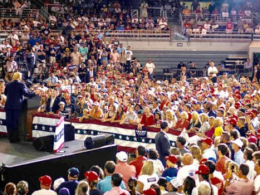 The leftist-race-baiting “Senior writer” at the Root wants to “help” you through “Post-MAGA America”! All you need to…
byMatthew Holloway 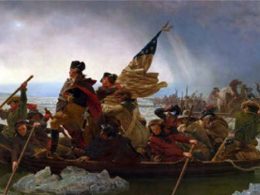 Biden REVOKES Trump’s Patriotic Education, Showing How Much of a Worthless Commie POS He is 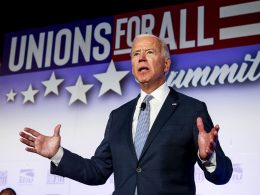 A top union leader has slammed Joe Biden over his executive order cancelling the Keystone XL Pipeline, which…
byAnastasia Boushee