While a lot of people complain about how cheesy Hallmark movies are, they often forget that these movies involve leading ladies that are unbelievably hot.

The Hallmark Channel is known for romantic-themed movies, which often star beautiful women living a life that is missing one essential thing: the perfect guy. The story lines usually follow similar plots, and somehow, even though the films are often incredibly cheesy, they are also unbelievably popular.

Looking at these women, we can see why. Here are five out of the many unbelievably hot actresses that have been featured on the channel. 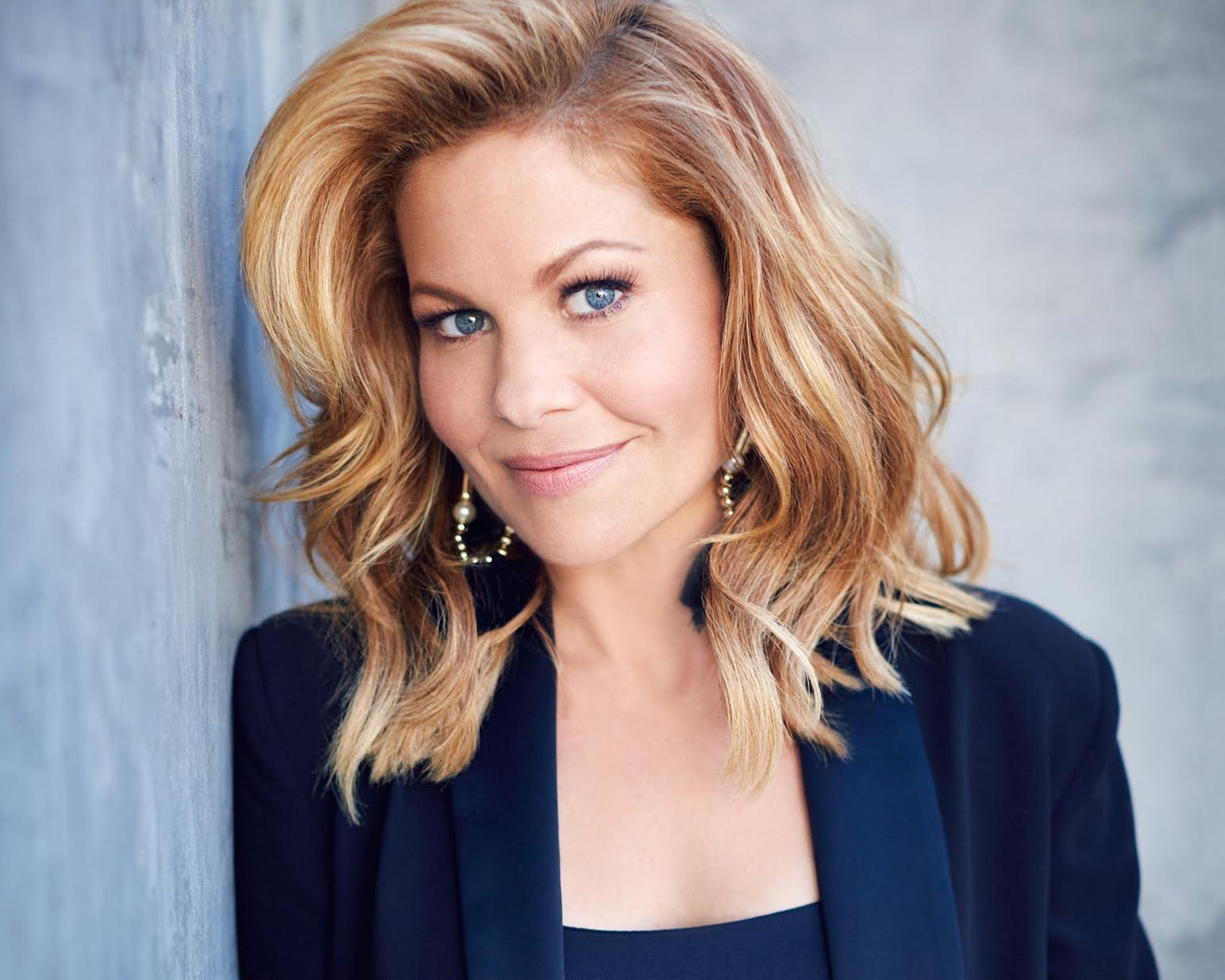 Candace Cameron Bure was a big part of most of our childhoods. Starring as D.J. Tanner in the hit TV show Full House, her acting career skyrocketed, and she became the first crush of many teenage boys watching the show. Fun fact: she is the sister of actor Kirk Cameron.

She has been in 10 Hallmark movies. 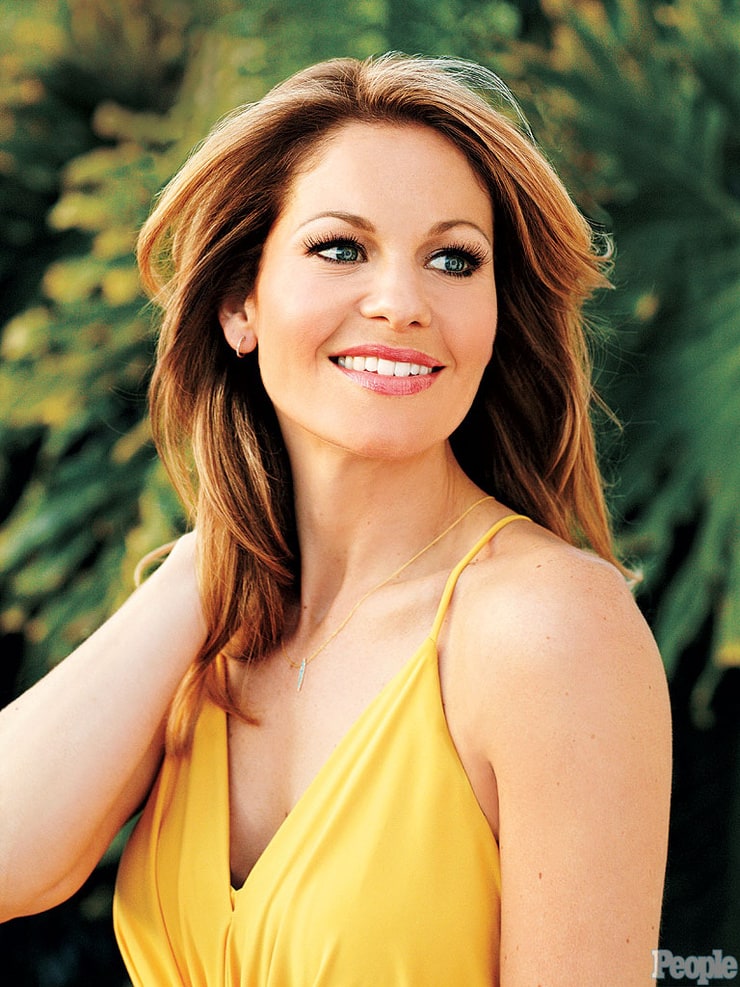 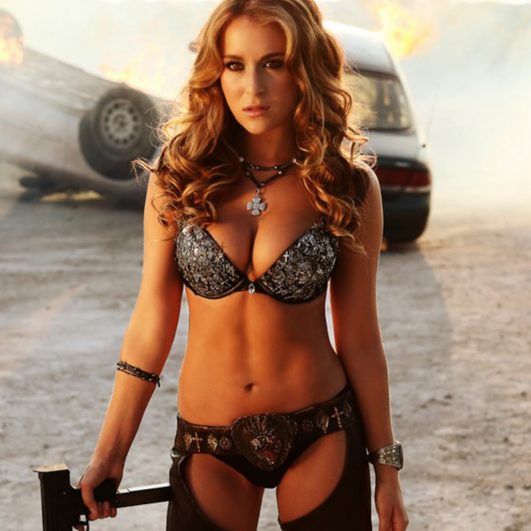 Alexa PenaVega is another actress that many of us recognize from our childhood. She became famous for her role as Carmen Cortez in Spy Kids, where she starred alongside Antonio Banderas, Carla Gugino, and Daryl Sabara.

She has been in 9 Hallmark movies. 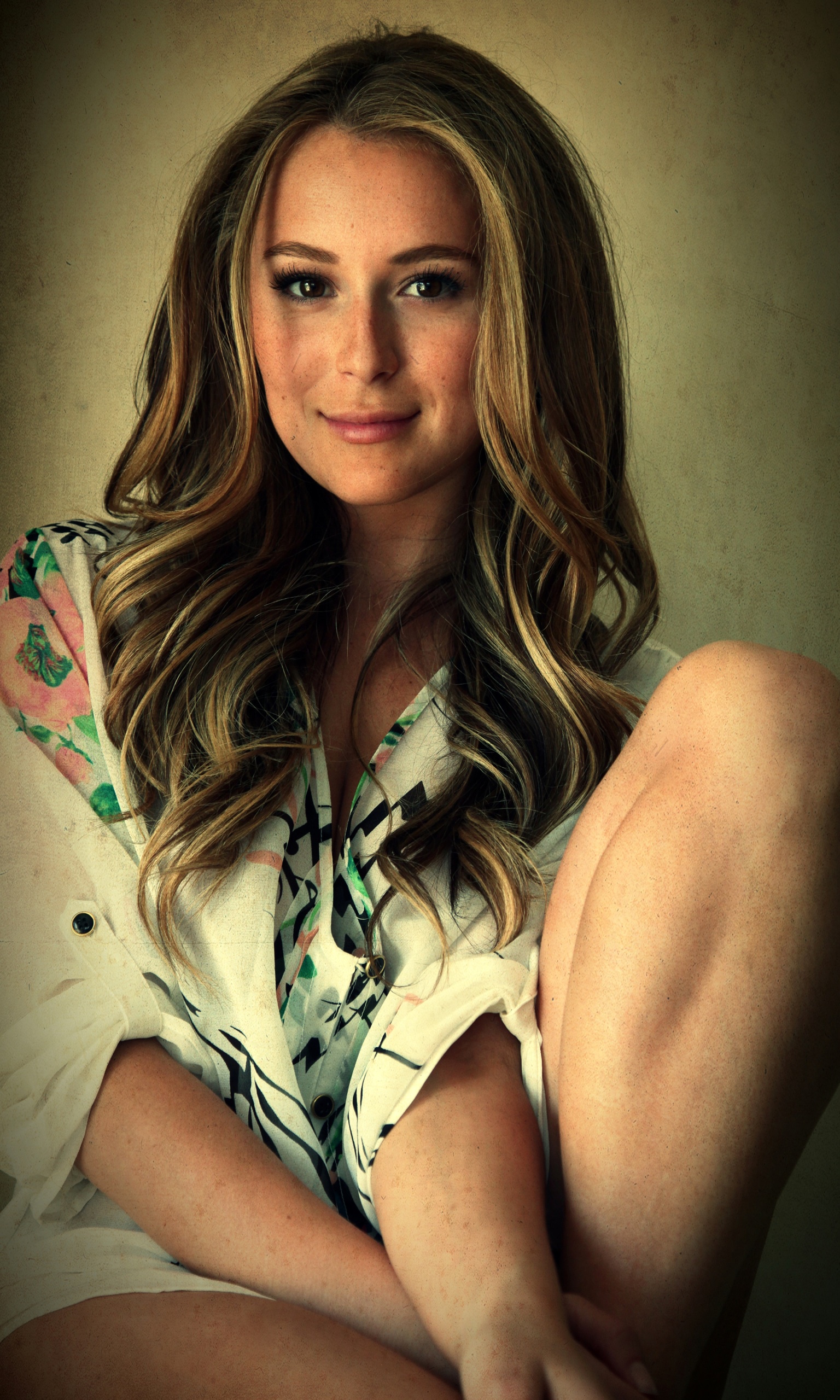 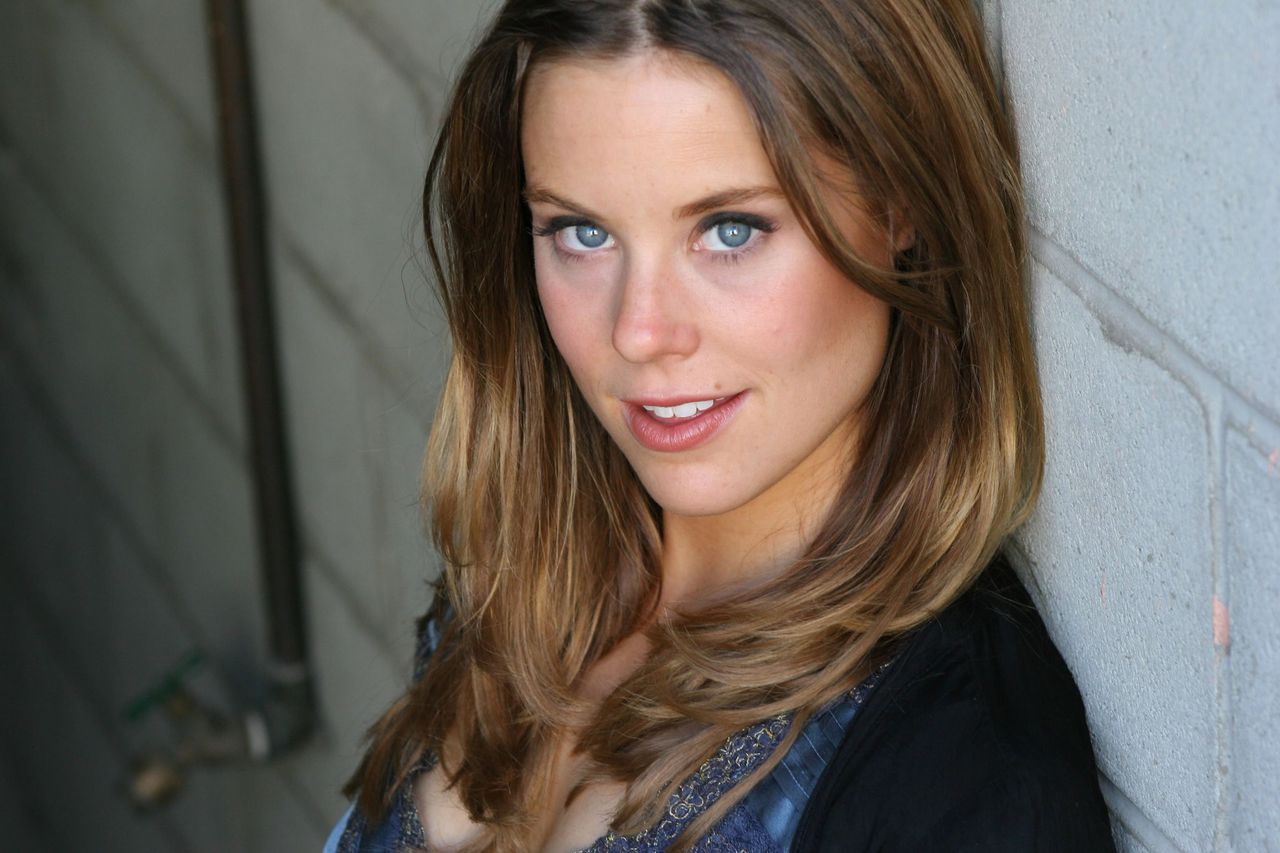 Ashley Williams is recognized for her role as Victoria on the CBS series How I Met Your Mother, playing the character that most people honestly thought would end up marrying Ted. She also starred in the television series The Jim Gaffigan Show on TV Land, and in the NBC series Good Morning Miami.

She has been in 11 Hallmark movies. 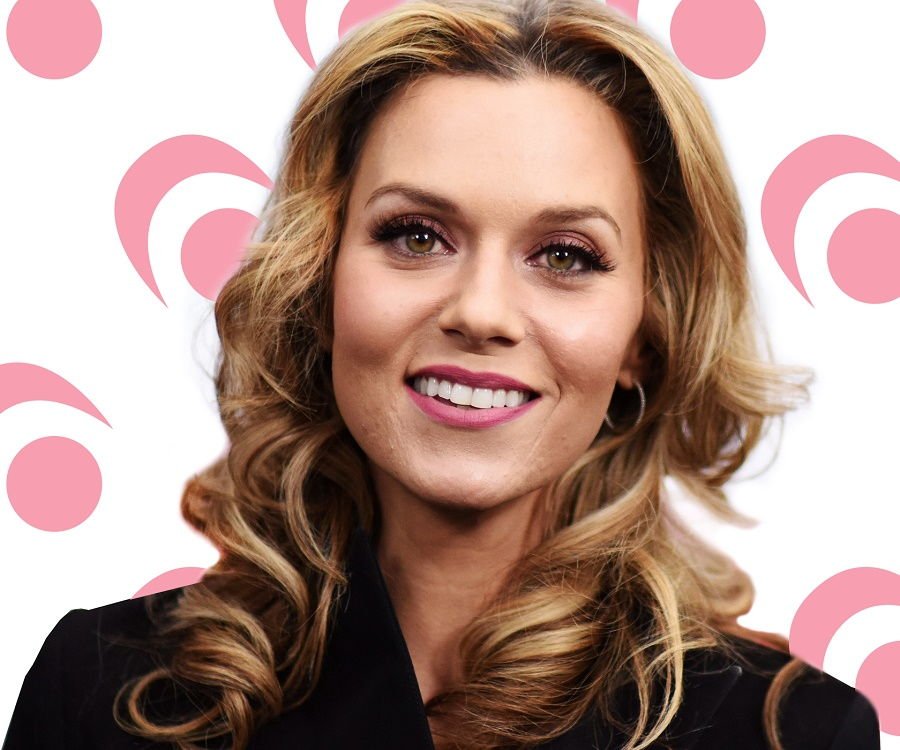 Hilarie Burton is the former host of MTV’s Total Request Live. She also played Peyton Sawyer on the WB/CW show One Tree Hill, and starred in Our Very Own, Solstice, and The List. 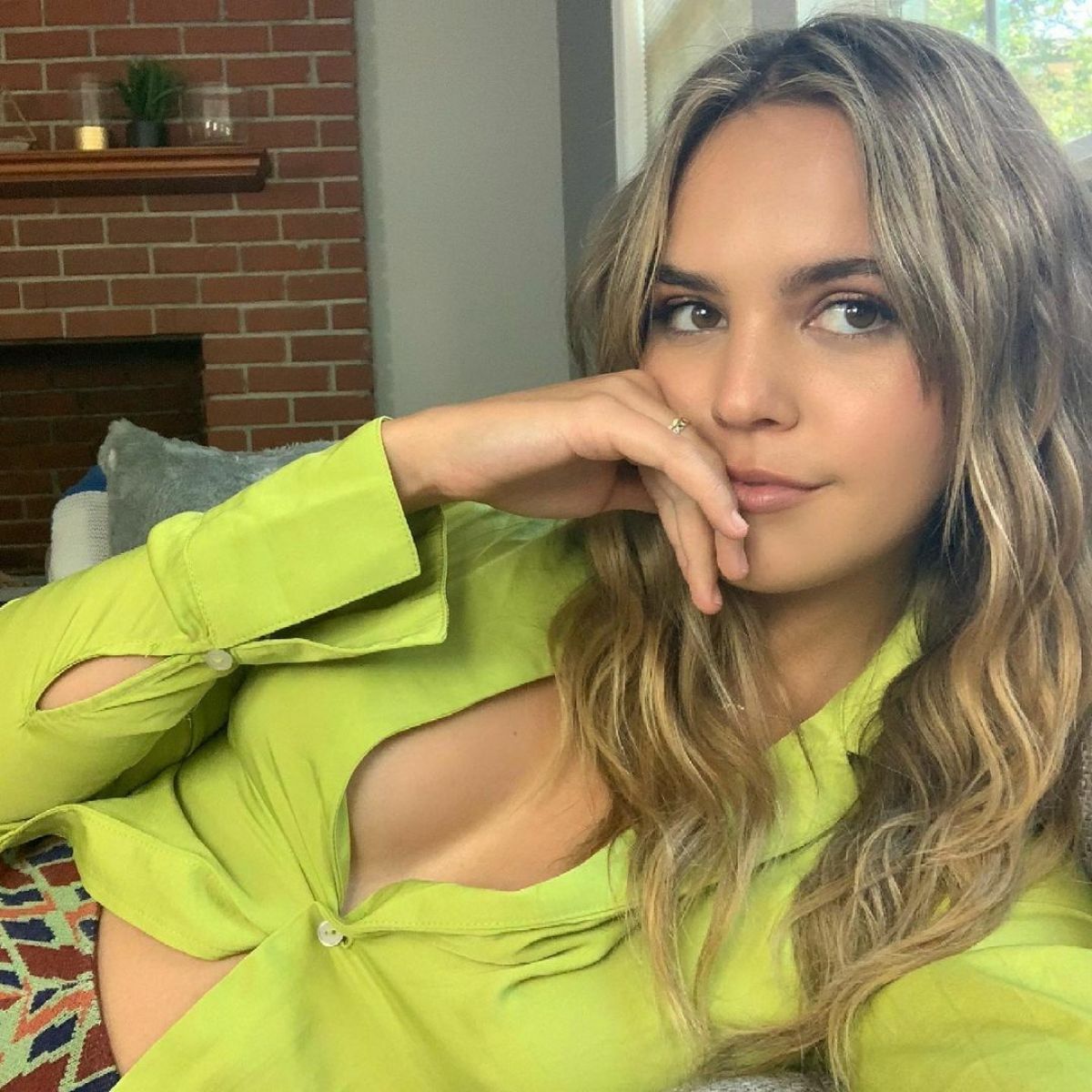 Bailee Madison is a professional singer and actress, who became famous for her role as Maxine in the Disney Channel show Wizards of Waverly Place, as well as a guest role as Maya in Cory in the House. She also played the younger version of Snow White in the ABC TV series Once Upon a Time.

She has starred in 10 Hallmark movies. 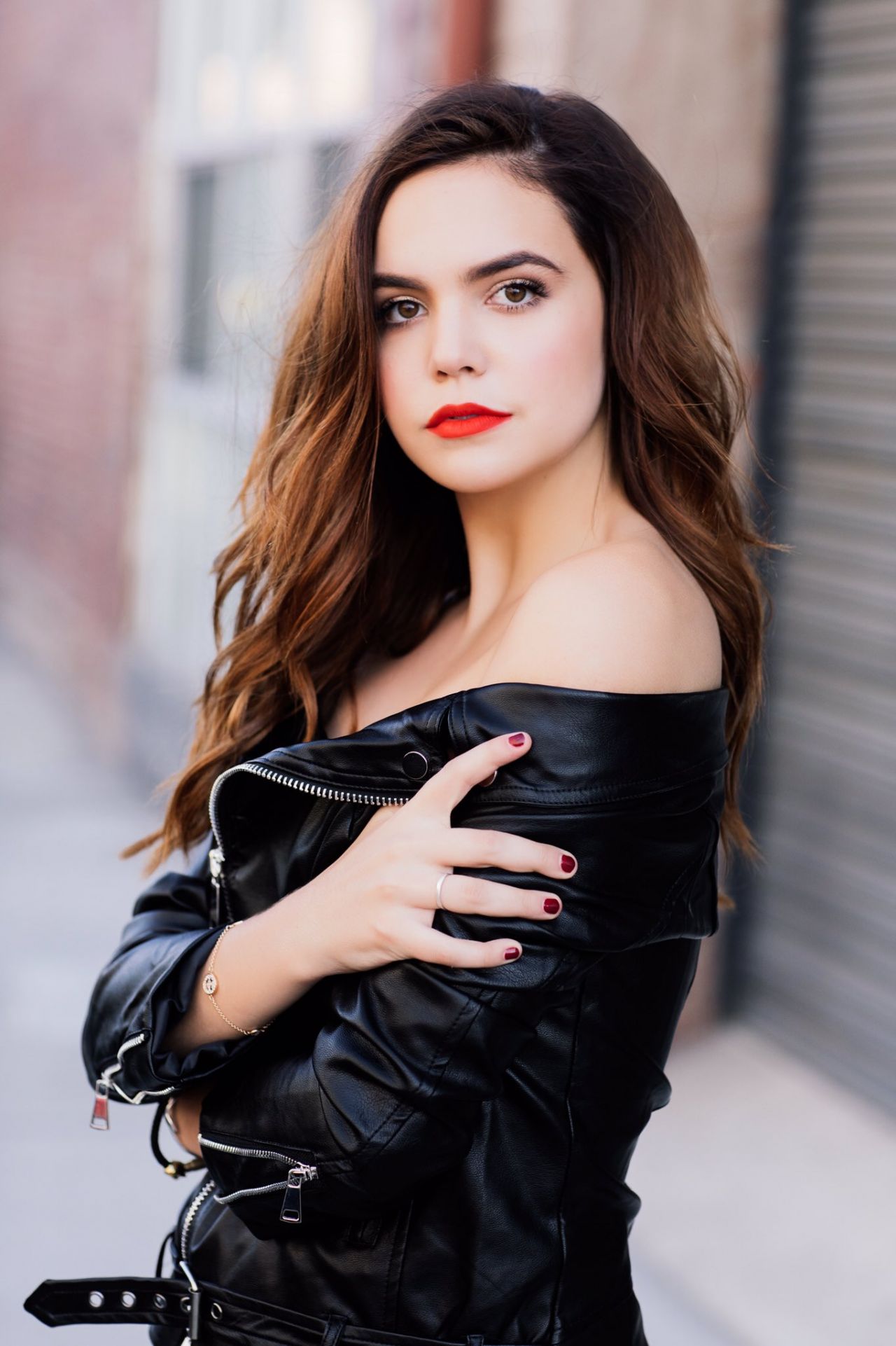 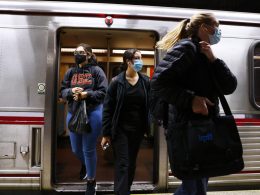 Elon Musk has stated he would end Donald Trump‘s restriction from Twitter, explaining that he believed the decision…
byStaff Writer
No comments 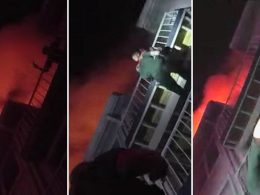 Heroic Deputy Shows Amazing Courage, No Fear ‘He Was Sent There to Save Her’

A household in Orange County, Florida, almost lost all they had in the early morning of April 23rd…
byStaff Editor
No comments 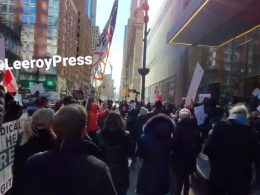 A new protest taking place in New York City is fighting against tyranny, this time for a new…
byStaff Writer
No comments