Dr. Fauci Issues CHALLENGE to Senator Rand Paul… He Will REGRET IT

Dr. Anthony Fauci seems to be getting bolder by the day.

Ever since he announced that he would be leaving government service before Biden’s term is over, his chest has been puffed out.

To that point, he is now challenging Senator Rand Paul (R-KY) and Republicans to come after him.

CNN host John Berman asked Fauci, “Senator Rand Paul, a Republican, and some Republicans are talking about what they might do if they retake the House or the Senate in the fall.

“Senator Rand Paul says of the Republicans if they retake the House, ‘One way or another, if we’re in the majority, we will subpoena his — your records — and he will testify in the Senate under oath.’

“Your reaction to Rand Paul and others saying they’re going to investigate you if they take office?”

Fauci, boldly, stated, “Well, there’s no reason to do that, but if they want to, go ahead.

“My records are an open book.

“They are talking about really bizarre things, John, like crimes against democracy by shutting down the government.

“All I have ever done, and go back and look at everything I’ve ever done, was to recommend commonsense, good, CDC-recommended public health policies that have saved millions of lives.

“If you want to investigate me for that, go ahead.”

Trust me, Dr. Fauci, you are at the top of Senator Paul’s “to crush” list.

As soon as the GOP gets control of Congress, you better make sure your closets are cleaned because if there is a skeleton in there, Paul will find it. 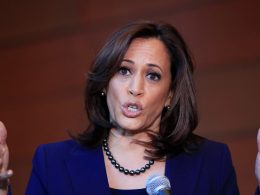 Kamala Harris cannot help herself when she gets a microphone stuffed in her face. It is comments like…
byStaff Editor
No comments 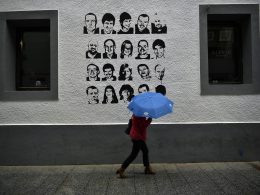 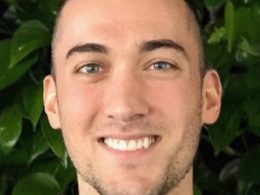 They Were Caught Hiding Truth So They Put It Back

The University of Pennsylvania got caught trying to hide the truth, so they put it back. They quickly…
byMark Megahan
No comments